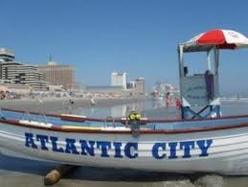 ATLANTIC CITY, NJ - They're manning the lifeboats at Atlantic City, as the biggest casinos in town are capsizing.

Atlantic City may soon be a ghost town as decades-long casinos shut their doors in the face of shattered sales and soaring debt.

Showboat, which has operated on the city's boardwalk for 27 years shut its doors on Sunday. On Tuesday the glittering new $2.4 billion Revel Casino will close.

Later in September Trump Plaza will close its doors. On 13 January this year the Atlantic Club which was completed in 1980 as the Golden Nugget, which then became the Bally Grand, and a Hilton was the first of the four major casinos to close this year.

As the doors closed at 4pm on Sunday at Showboat, a regular customer posted a sign on the door: "Goodbye Showboat. Thank you Showboat employees. You're the best!! You deserve better!!"

Showboat let go nearly 3,000 employees, although the company said two thirds would be placed at other resorts.

Revel which took six years to build at an eventual cost of $2.4 billion was a glittering, luxury resort hotel that ascended 57 stories into the sky. Super spacious rooms with floor to ceiling panoramic views of the Atlantic Ocean, it opened just two years ago after several rounds of financing, including an injection from the state. However the writing was on the wall as more debt had to be raised and eventually the owners had filed for Chapter 11 bankruptcy protection. Despite efforts to find a buyer, there was no one prepared to take on the risk. The resort, now valued at about $450 million, a fraction of its cost, still can't find a buyer. Again thousands of people are out of work.

The resort had a checkered history. Morgan Stanley quit its 90% stake in April 2010. On February 1, 2011, New Jersey Governor Chris Christie announced the State of New Jersey would invest $260 million in the project in exchange for 20% of the revenues. With state government backing Revel Entertainment Group, LLC was able to raise an additional $1.15 billion in funding to complete the project.

The resort opened and losses started being incurred, which added to the debt. The company's credit rating started falling, but still Revel was able to raise another $200 million in debt.

On February 19 2013 Revel filed for Chapter 11 bankruptcy. It was then, as part of the filing, Revel declared the casino's value had dropped from $2.4 billion to $450 million. The company also stated the resort would not start making money until 2017.

While Revel came out of Chapter 11 with slimmed equity, more but serviceable debt and less onerous creditor demands, it failed again and filed once more for bankruptcy on 19 June 2014. The resort was put up for sale but no suitable bids were received. On 12 August 2014, Revel announced its doors would close in September.

Some IN AC say the closures will strengthen the industry as the existing demand will be spread among a smaller number of casinos. Others say the city has to become far less dependent on gaming. The local newspaper, The Press is asking readers "what would you do?"

"This is going to be a difficult few weeks for many of us in Atlantic City. People will lose their jobs, and that is never good news. Our hearts go out to our neighbors and friends. We still have difficult waters to navigate," Atlantic City Mayor Don Guardian said Sunday.

He stressed though it is time to focus on other aspects of the attractions of Atlantic City.

Others have their own ideas, most say whatever is done the politicians should stay out of it. That's not likely to happen but the future of the city is certainly on the line. Even Donald Trump wants out. He's sick of having his name on Atlantic City casinos, and he's suing to get it removed. With Trump Plaza he won't have to worry anymore, it too is closing later this month.

Trump Entertainment Resorts which only has the Trump Taj Mahal say they are considering selling the Taj and winding down and exiting the gaming and hotel business. Last year the company agreed to sell Trump Plaza to the Meruelo Group for $20 million, the lowest price ever paid for an Atlantic City casino. The company's main lender Carl Icahn, however vetoed the sale. Caesars Entertainment say they are considering the future of their three remaining Atlantic City casinos (Bally's, Caesars and Harrah's) but have not publicly revealed their plans. 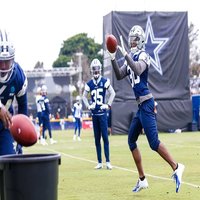 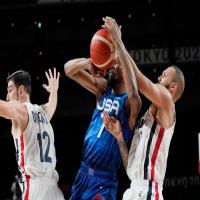 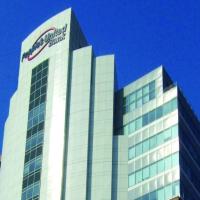 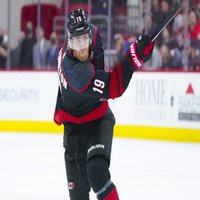 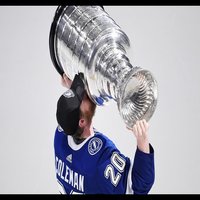 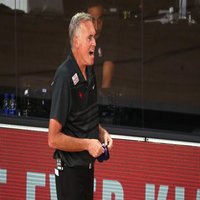 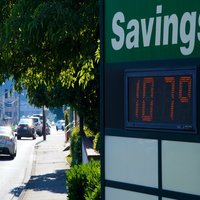 Eight dead, including children, in multi-car pileup in Utah sandstorm 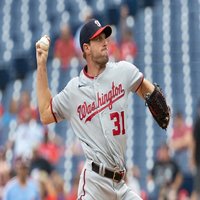 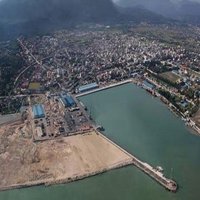 'ndia has proposed to include Chabaha port in INSTC'