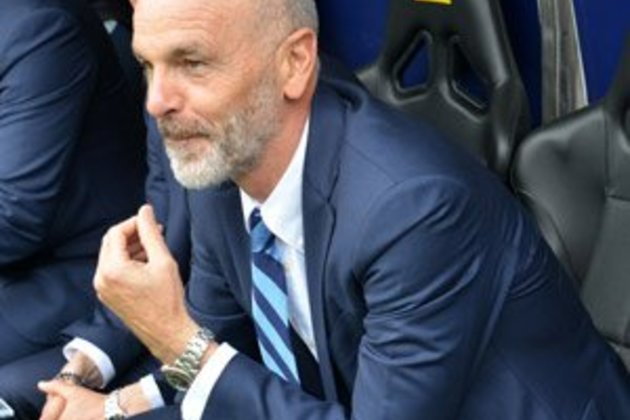 Milan - Fallen Italian giants AC Milan on Wednesday appointed Stefano Pioli as their new coach a day after his predecessor Marco Giampaolo was sacked after just seven games in charge.

The 53-year-old former Inter Milan boss arrives on a two-year deal, reported to be worth in the region of €2 million a season.

Giampaolo was fired after just 111 days in the job as the former seven-time European champions slipped to 13th place in Serie A, following a run of four defeats in seven games.

The appointment of Pioli, an experienced coach but one who has never won a trophy in his 16-year managerial career, was a surprise one for the 18-time Serie A champions, who won their last league title in 2011.

"It's a choice that has been weighed up," Milan technical director Paolo Maldini told a press conference in the city.

"Being the seventh round it can be seen as a gamble, but we want to be protagonists this season.

"This is why we decided to change with an experienced coach. For a young team we wanted a coach with strong ideas."

Pioli managed city rivals Inter Milan in the 2016-2017 season, but has been without a team since resigning from Fiorentina last April.

He has solid experience coaching top Italian clubs including Bologna, Lazio, Inter and Fiorentina, but has never won any trophies as a coach.

The #PioliOut hashtag quickly trended worldwide thanks to the angry reaction from Milan fans unhappy at his lack of trophies.

"I'm preparing for this adventure with great enthusiasm," said Pioli.

"This is one of the most prestigious clubs in the world. I'm taking over a good team with serious potential and therefore think I can do a good job.

"The fans have the right to criticise, but for me this is a further stimulus to make my work even better."

Pioli's first game in charge will be against Lecce on October 20 in the San Siro.

"Giampaolo is a great coach, but he has different ideas from me," continued Pioli. "I have to get these ideas to the players as soon as possible. Our ambition is to fight for the Champions League."

Pioli becomes the eighth manager to sit on the Milan bench in five years, not counting caretaker coach Mauro Tassotti, who took charge for one match after Massimiliano Allegri was sacked in January 2014.

Allegri was the man who led Milan to their last 'Scudetto' and went on to win five Serie A titles with Juventus.

The club have tried everything since from Sinisa Mihajlovic, to former club icons such as Gennaro Gattuso, Clarence Seedorf and Filippo Inzaghi, and most recently Giampaolo.

But nothing has managed to get a former European powerhouse back on the path to emulate past glories, with their last Champions League campaign in the 2013-2014 season.

Giampaolo's run of defeats, including a 2-0 derby loss to Inter, leaves the club struggling just three points above the relegation zone.

However they are also only four points away from the Champions league places and it is hoped Pioli, a former defender who won the Serie A title as a player with Juventus in 1986, can bring stability to the club that has experienced its share of backroom drama after being sold twice in the last two years.

He lead Lazio to the Champions League in 2015 and was praised with how he guided a Fiorentina in turmoil after captain Davide Astori died in his sleep ahead of a match last year.

Ex-Brazil international Leonardo stepped down as sporting director earlier this year to move to Paris Saint-Germain with former stars Maldini and Zvonimir Boban taking over. 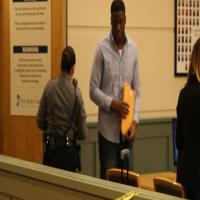 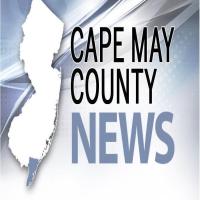 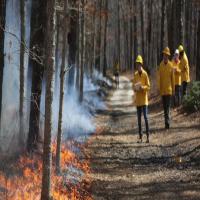 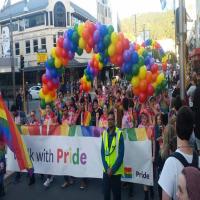 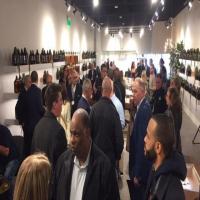 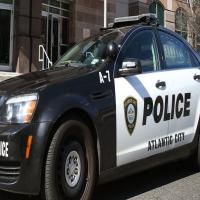 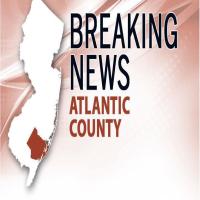 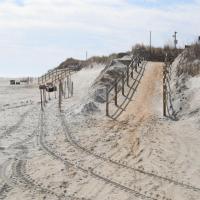 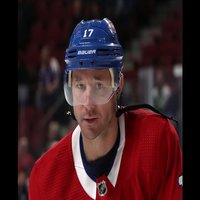 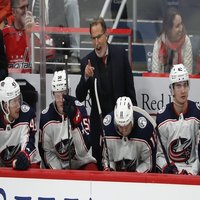 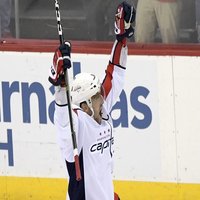 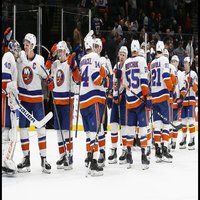 In thick of race, Isles host Sharks next 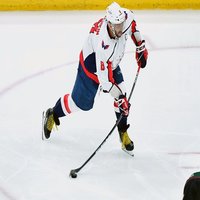 Haiti at the cross-roads, government under pressure

The trials and tribulations of George Pell 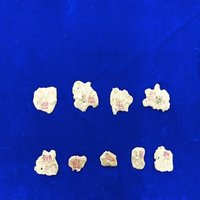 Five held for carrying gold worth Rs 88.88 lakhs in Chennai 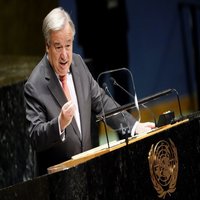 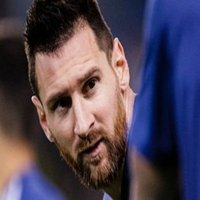