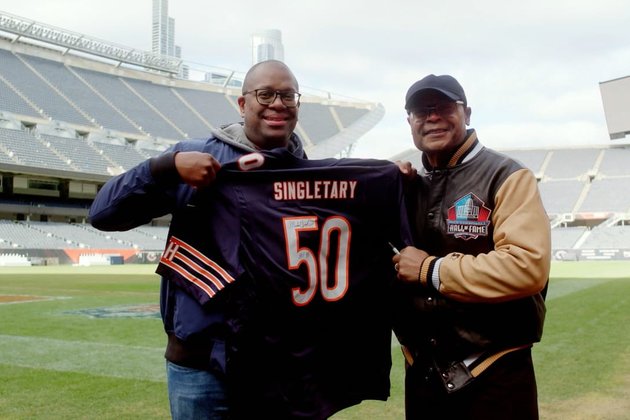 Longtime Bears fan Terence Young is one of five nominees in the running for induction into the Ford Hall of Fans at the Pro Football Hall of Fame.

Entering its fourth season, the Ford Hall of Fans honors some of the most passionate and enthusiastic NFL fans across the country. Other nominees for its Class of 2022 are Michael Banks (Lions), Miguel Castellanos (Cowboys), Jesse Esquibel (Broncos) and Amy Nolan (Giants).

"Each year we receive thousands of nominations for the Ford Hall of Fans," said Jim Peters, Ford U.S. marketing manager. "It's hard to narrow it down, but this year's nominees really live and breathe football."

Bears fans can vote for Young at FordHallofFans.com through Feb. 6. Winners will be notified in Los Angeles the week of the Super Bowl, then will be honored as part of the 2022 Enshrinement Week Powered by Johnson Controls this August in Canton, Ohio.

Young first fell in love with the Bears in 1983 when he was a 9-year-old growing up in New Jersey and watching Hall of Fame running back Walter Payton on television. Now a Chicago resident, Young remains a diehard Bears fan who's proud that he hasn't missed a single game in 31 years.

Young was chosen to announce the Bears' fourth-round pick in the 2019 NFL Draft live from Soldier Field. In addition, he makes an impact in his community, participating in the Bears Care Gala to help raise critically needed funds for innovative breast and ovarian cancer research. 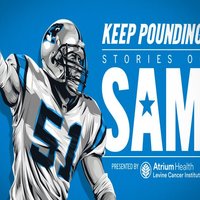 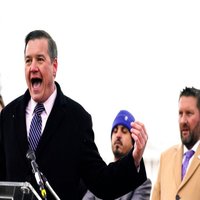 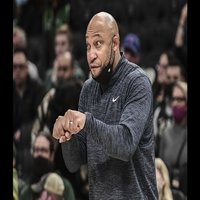 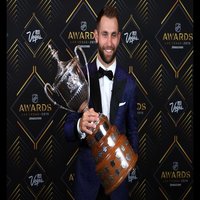 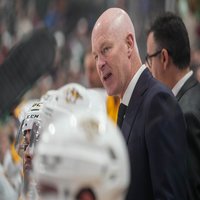