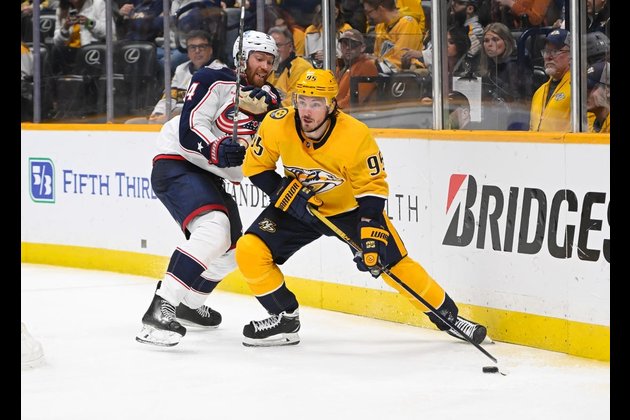 The Nashville Predators will seek a more complete effort in a bid to turn around their recent fortunes when they open a four-game homestand against the Los Angeles Kings on Saturday.

The Predators lost for the fourth time in six outings in a 5-2 setback at the St. Louis Blues on Thursday.

Colton Sissons celebrated playing in his 500th NHL game by scoring on a breakaway to forge a 1-1 tie early in the second period. The bottom fell out from there for Nashville, which allowed four straight goals to bridge the second and third periods.

"A little bit more of everything," Sissons said of what the team needs heading into the homestand.

"We need more energy and our battle level has got to get up. Our execution has got to get up. All the finer details that allow you to win in this league slipped in that second period and it just wasn't good enough to win (on Thursday)."

"First period was OK," Hynes said. "They were a lot better the last 40 (minutes). ... I'm looking for a lot better showing (against the Kings) than we had tonight."

Nashville could also use some production from its punchless power play. The Predators failed on all four opportunities with the man advantage on Thursday and are 1-for-25 over their last eight games.

Nashville went 0-for-5 on the power play in its previous encounter with Los Angeles on Oct. 18. The Predators failed to hold a two-goal lead entering the third period in that game and dropped a 4-3 decision in a shootout.

The Kings look to get back on track when they begin a six-game road trip on Saturday night.

Los Angeles had won 10 of 13 games before dropping lopsided decisions to New Jersey and Dallas. The consecutive losses in regulation were the Kings' first since Oct. 20-22.

Los Angeles stumbled out of the gate following a four-day break in its schedule. The Kings allowed three goals in the first period in Thursday's 4-0 setback to the Stars.

"We self-inflicted our own misery early in the game and tried to find our game as the game wore on," Los Angeles coach Todd McLellan said. "... As (the players) drive home tonight, they have to self-evaluate. 'How am I feeling, what did I get out of that game' because we're obviously going on the road and we're going to need to perform at a higher level than we did (on Thursday)."

Adrian Kempe has scored three of his team-leading 18 goals in his previous three games before Los Angeles was shut out by Dallas.

Nashville's Filip Forsberg, who also has 18 goals to lead his club this season, scored in the previous encounter with the Kings. 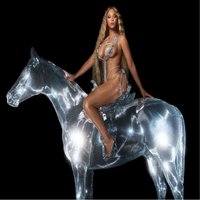 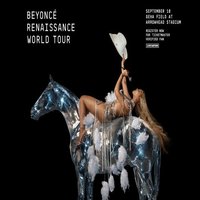 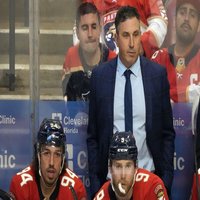 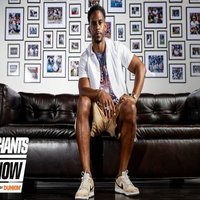 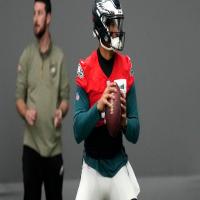 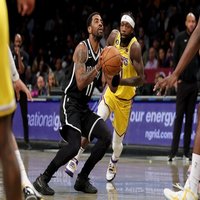 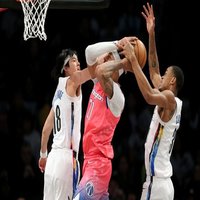 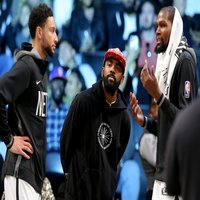